In Bückeburg, Lower Saxony on June 23, 2021, a rich, thumping sound rang above the helicopter museum near the moated castle. The characteristic outline of the “carpet beater,” as the Bell UH-1D is often called in the Bundeswehr, appeared in the sky. The two rotors with the powerful engine, to which this nickname is owed, “beat” at 324 revolutions per minute. As the aircraft approached the landing field, the special black-and-orange livery appeared: soldiers waving to a Huey taking off, with the words “Goodbye Huey” written in large cursive letters above it.

This spectacular entry of the Huey was made possible by the initiative of soldiers. The decommissioning of the Bundeswehr helicopter was brought to a fitting end with a farewell tour. And so, from April 2020 to June 2021, they flew to several Bundeswehr locations in the machine with this special livery, before the last flight to the Helicopter Museum in Bückeburg, Lower Saxony. Those involved wanted to express their appreciation for this piece of essential equipment, which has served  generations of soldiers in training and on duty.

The Huey has become a piece of transatlantic history through its long service in the German armed forces. When the Bundeswehr needed a light, multi-purpose helicopter in the 1960s, the world’s leading aviation technology came from the United States. The fact that the Bundeswehr chose Bell in its search for the best available technology underpinned the strong and trusting relations between the Federal Republic and the United States in the days of Adenauer, Eisenhower, Erhard and Kennedy.

The Bell UH-1D convinced them with its  smooth maintenance and conversion possibilities, thanks to simple construction, easy and intuitive control characteristics for landing on diverse terrain, and a large cabin that can transport up to 13 persons or 1760kg goods with low empty weight. In 1968, Bell delivered the first helicopters to the German Armed Forces. They were used for a wide range of missions over the course of five decades, including personnel transport, fighting forest fires and floods, as well as search and rescue operations. In all its missions over the past decades, Bell’s Huey has proven to be a reliable, versatile and virtually indestructible partner.

For Bell, the UH-1D helicopter was and is a symbol of our world-renowned legacy and pioneering innovations.  It is a prime example of the expertise of our engineers, our enthusiasm for flight innovation and, above all, our passion for flying. Bell is delighted that this enthusiasm has also caught on with our long-standing customers and partners in Europe. And our teams hope to continue to inspire them in the future with new, groundbreaking technology platforms. We’re already working on the next legendary aircraft programs today.

Bell thanks the Bundeswehr and all its soldiers for their trust and appreciation and is proud to have been a reliable partner for half a century with the iconic Bell Huey. 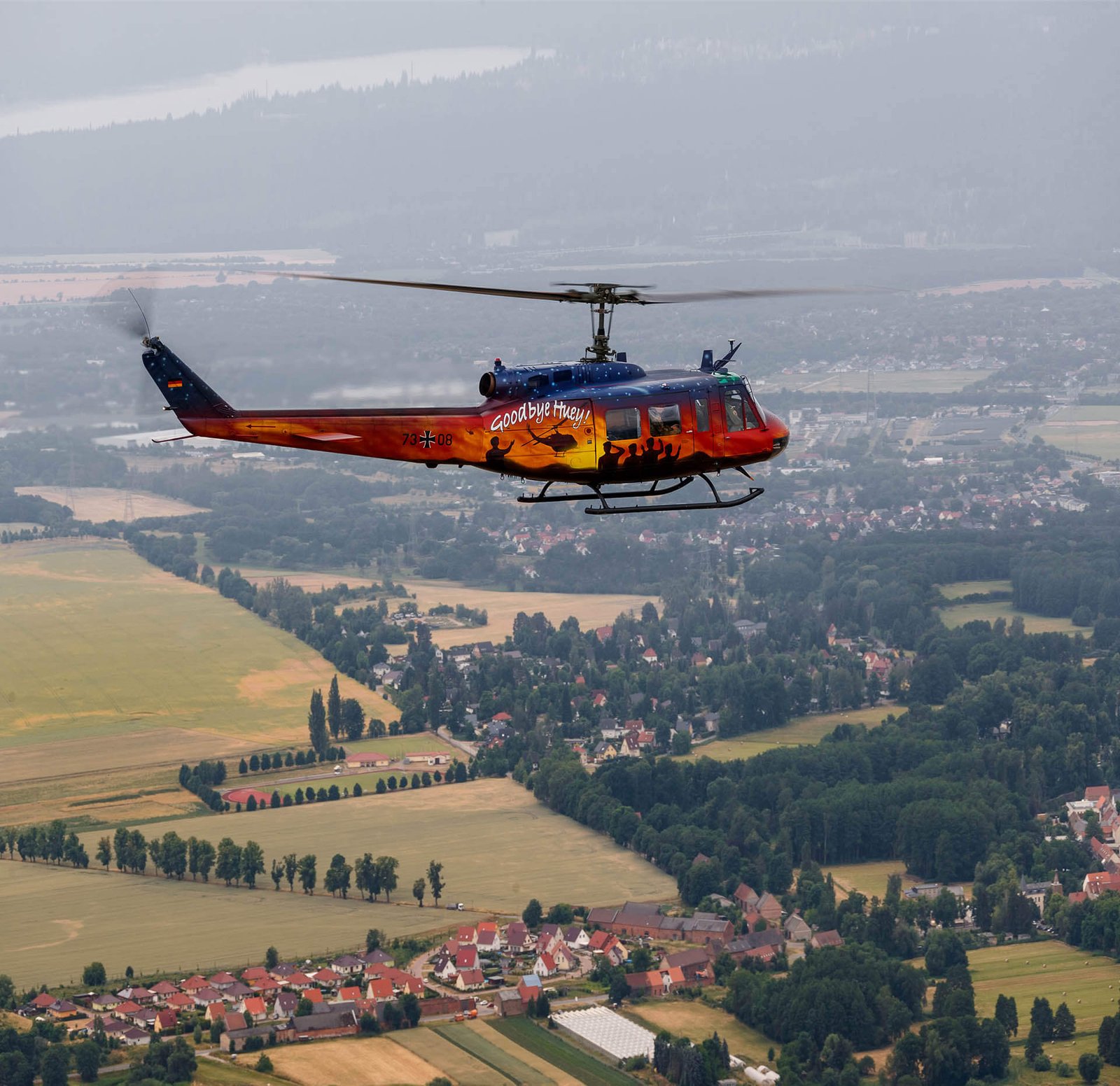 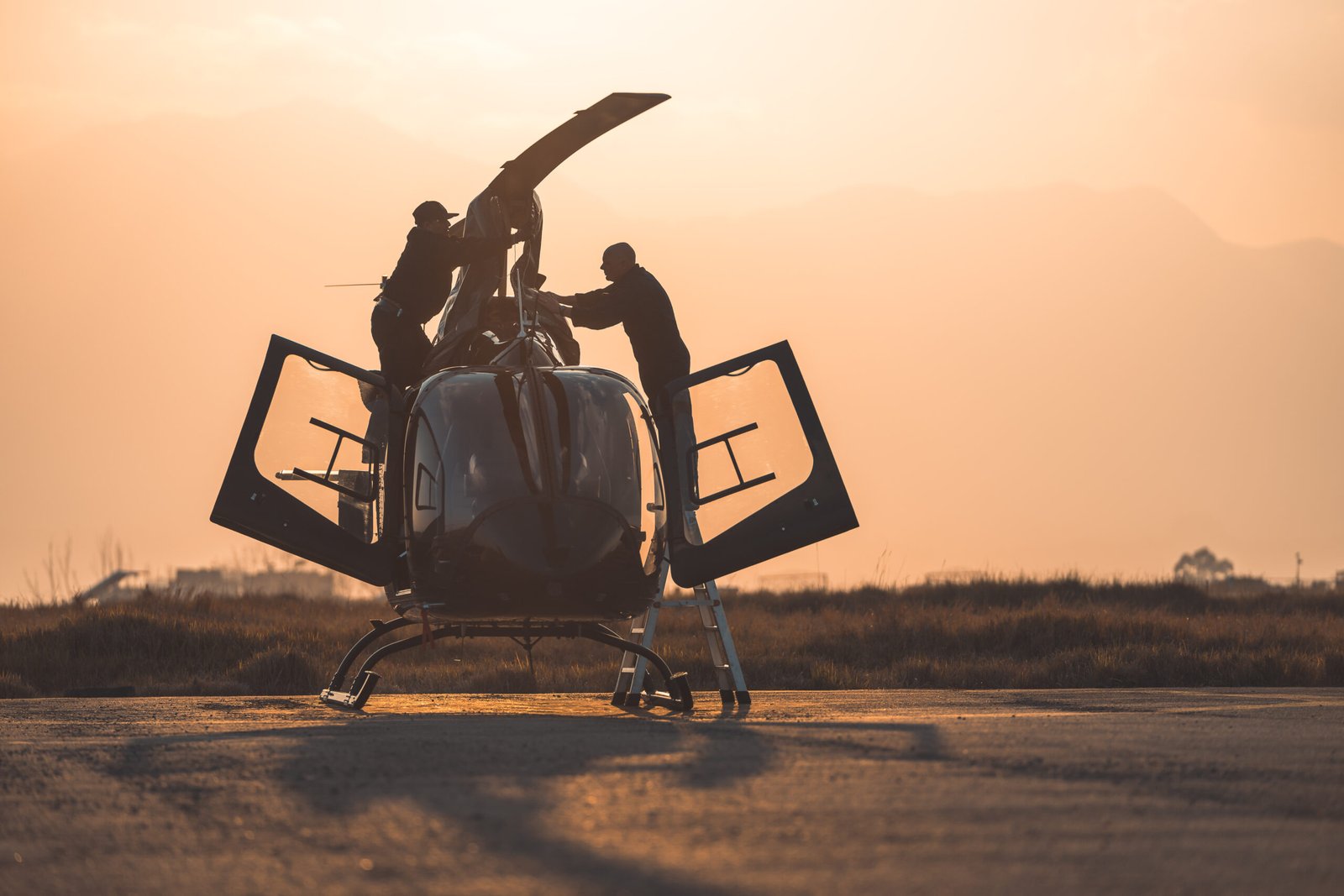